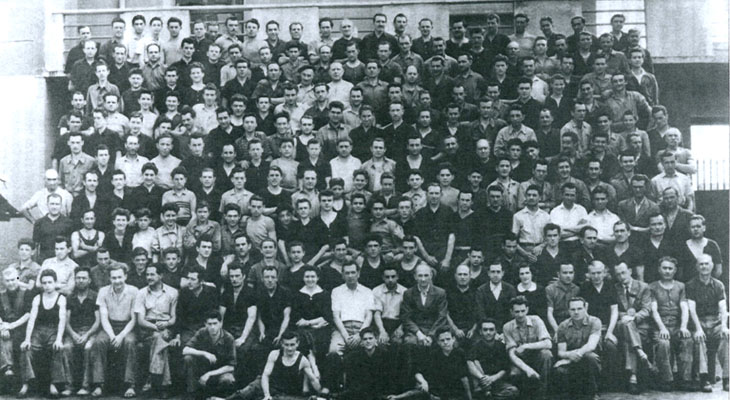 In 1883 CARLO COLOMBO at the age of twelve, begins working as an apprentice in the Pensotti Andrea foundry in Legnano, contributing to the household finances that were suffering following his father’s premature death.  After twenty six years of hard work, during which he became a highly skilled worker, Carlo decides to go in business for himself, opening a small iron castings foundry in San Giorgio su Legnano. It was the year 1909.

Through his hard work and great dedication, Carlo achieves rapid success, offering quality castings to the factories that were growing in the industrial area north of the city of Milano. In the ‘20s, the “Carlo Colombo S.P.A.” foundry expands and modernizes its operations, employing more than three hundred workers.

In 1938, Carlo’s son, Giuseppe, follows in his father’s footsteps and opens a small foundry of his own,   Fonderia Getti Speciali COLOMBO GIUSEPPE DI CARLO,  in San Giorgio su Legnano.

In 1952 sees the beginning of ductile and wear-resistant Ni-Hard spheroidal cast iron production adopting the Nickel Mond Ltd patented process.
In 1960 a new product – high chromium alloys – is introduced:  a special alloys with a high percentage of chromium, used where high impact and wear resistance is required.
In the 1960s, Giuseppe’s two sons, Giancarlo and Eugenio join the family business; Giancarlo  is involved in managing a new activity (in 1945  ICMA San Giorgio  is incorporated with the task of supporting the foundry, initially manufacturing machines for wood processing and in 1965 manufacturing patented twin-screw extruders for the emerging plastics industry) while
Eugenio takes the role of the foundry’s managing director.
He directs the production towards specialized sectors in particular those where high wear-resistant alloys are employed.
in order to maintain a high level of competition, a full factory revamping is carried out and increasing importance is given to modern production and quality controls with emphasis on final inspection.
At the beginning of the 1990s the firm is ready to obtain Iso 9000 certification, which is awarded in 1993.
Since 2007 Eugenio’s son Giuseppe,  has taken the role of foundry’s new managing director, aiming at growing export and maintaining the family standards of outstanding quality.
Since 1900s, the firm has been producing castings for the power plant industry sector, gaining through the years a competitive market position, particularly in turbo gas and wind mill plants. Another leading sector is the production of  wear, chemical and heat resistant castings for different industry fields.

This year we are proud to celebrate the 80th anniversary.
Long years and four generations of entrepreneurs have gone by, but the mission hasn’t changed: the devotion to high quality, an open mind toward innovation and a constant attention to our customers’ needs 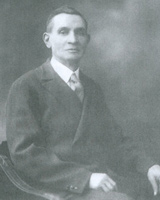 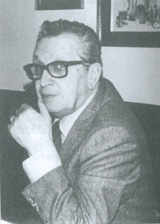 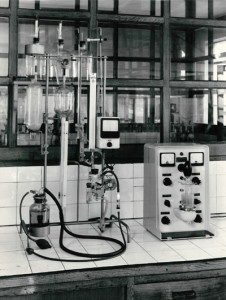 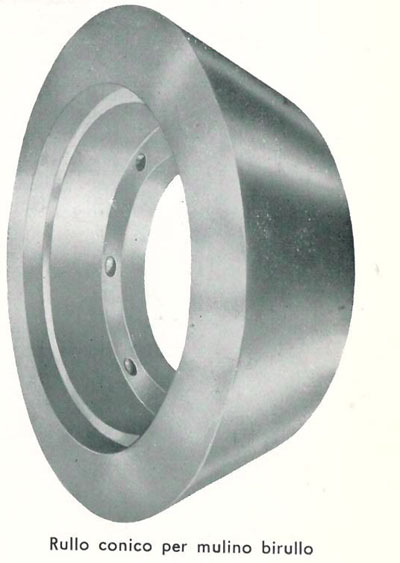 Utilizziamo cookie di terzi per migliorare la tua esperienza di navigazione sul nostro sito. Se continui ad utilizzare questo sito, accetterai l'uso dei cookie. We use third-party cookies to improve your experience on our website. If you go on using this site, you will accept the use of cookies.OkCookie policy